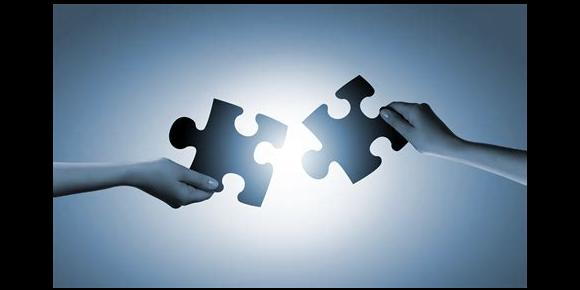 “Each one of us has lived through some devastation, some loneliness, some weather superstorm or spiritual superstorm, when we look at each other we must say, I understand. I understand how you feel because I have been there myself. We must support each other and empathize with each other because each of us is more alike than we are unalike.”

“Nothing in life is to be feared, it is only to be understood. Now is the time to understand more, so that we may fear less.”

As I mentioned last week, I commute an hour and fifteen minutes to and from the office four days per week. Over the last few years, I have been cut off, pulled out in front of and generally frustrated by other drivers more than a few times. To be honest, I have (accidentally) cut people off and pulled out in front of other drivers. I imagine that on more than one occasion I have been the source of morning frustration for a fellow traveler. When I can remember the concept of Fundamental Attribution Error I don’t tend to get triggered by other drivers. Fundamental Attribution Error is the tendency to hold others accountable (while giving ourselves a break). It says that humans will tend to attribute the actions of others to their character (and not to their situation or context) yet attribute our own actions to situation and context (and not to our character). Chances are the driver that cut me off or pulled out in front of me is not really a jerk (character) but more than likely misjudged how close I was, didn’t see me or simply made an error (situation or context).

Years ago, I read The Seven Habits of Highly Effective People by Steven Covey. In this book he tells a story of the Man On The Subway. I find that remembering this story can also be very helpful when dealing with certain situations or certain people.

While we’re talking about Steven Covey, he said, "If I were to summarize in one sentence the single most important principle I have learned in the field of interpersonal relations, it would be this: Seek first to understand, then to be understood.” I found this video (It’s not about the nail) very helpful. Trust me, you really need to watch this video!

How do you want to play the game of life? HERE is a short blog post that discusses the concept of finite and infinite games. If you want to dig deeper into this concept, you can pick up the book, Finite and Infinite Games by James Carse.