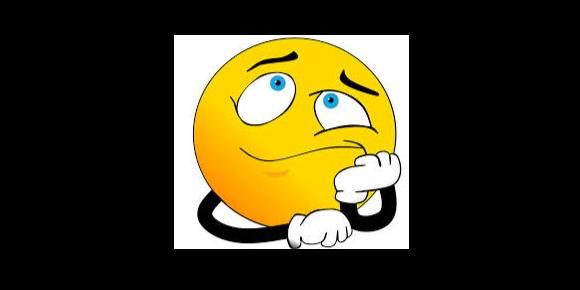 Boredom is your imagination calling to you.

When you pay attention to boredom it gets unbelievably interesting.

As some of you know, I have been making about an hour and fifteen-minute commute each way to and from the office, four days a week, for almost five years. I think my vehicle could drive the 62-mile trek all by itself now! We moved from Middlebury to St. Albans to be near our grandchildren. In contemplating the move, my wife and I had the attitude that it would be preferable to commute to work than to commute to family. I can honestly say that I have never once regretted our decision. One of the unexpected benefits I have received is the gift of my commute time. When Dr Julia and I commute together we have an hour and fifteen minutes of relatively uninterrupted time...together! I’d be willing to bet that anyone who is juggling work, home and family life could appreciate the benefits of such uninterrupted time with their partner. On the days that I commute solo I often take the opportunity to learn, mostly by listening to podcasts. I consciously try to avoid listening to the various news outlets. It seems to me that the “news” has become less about information and more about scintillating entertainment, but that’s another topic all together. In case you are wondering, two of my must listen to podcasts are the HUBERMAN LAB and the DARKHORSE PODCAST.

More recently I have been embracing the silence during the well-traveled path between home and office. During one of my radio silent trips, I started to become a little uncomfortable / bored with the drive. I resisted the urge to turn on the radio and instead started to think - about boredom. Boredom, like all emotions, must serve us in some way.  I decided to do some research on boredom. If you are getting bored with this and would like to get right to the point, HERE is a seven minute read on the six surprising benefits of boredom. If you are not too bored, THIS article touches on the positive and negative aspects of boredom. I found THIS article a bit more in-depth if you want more information.

THIS article talks about an interesting experiment in which participants were left alone in a room in which they could push a button and shock themselves if they wanted to. “Even though all participants had previously stated that they would pay money to avoid being shocked with electricity, 67% of men and 25% of women chose to inflict it on themselves rather than just sit there quietly and think.” From the article, "I found it quite surprising and a bit disheartening that people seem to be so uncomfortable when left to their own devices; that they can be so bored that even being shocked seemed more entertaining," says Jonathan Schooler, a psychology professor at UC Santa Barbara who studies consciousness. "

I think that this experiment actually demonstrates a potential positive aspect of boredom in that with the boredom, a percentage of the subjects were willing to try / experience something new or different. I’d be willing to bet that if the participants were allowed to pull out their phones and play Candy Crush or check Facebook, not even one of them would have pushed the shock button. THIS blog post, How to Never Be Bored Again: 4 Secrets from Research, is interesting if you are not totally bored with the topic!

HERE is a very well referenced post, Vitamin D and COVID-19: The Current State of the Evidence, by Chris Masterjohn, PhD.

HERE is a short post that really rings true to me, Ten Ideas That Have Shaped My Life, by Scott H Young.